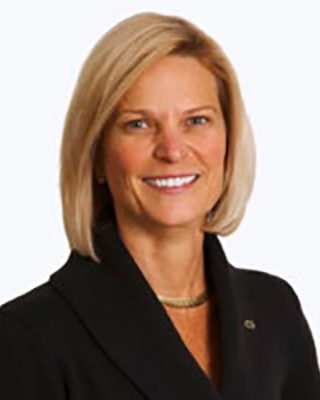 Tommye E. Barie, CPA was Chair of the American Institute of CPAs Board during 2014-2015.

Barie served as President of the Florida Institute of Certified Public Accountants from 2004-2005.

Barie received her BBA in Accounting from Stetson University.

She currently resides in Sarasota, Florida.