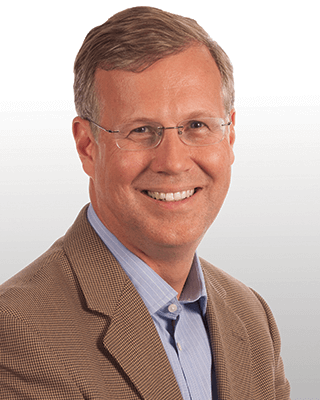 Erik Asgeirsson has been President and CEO of CPA.com for the past fifteen years and was part of the original founding team. Under Erik’s leadership, CPA.com has established itself as a leader on emerging technologies and as a key solution provider to accounting firms in the United States, with a growing global focus. CPA.com is a subsidiary of the AICPA, the world’s largest accounting association.

Erik is viewed as a leading change agent for technology adoption across the accounting profession. He has been on Accounting Today’s list of the Top 100 Most Influential People in the Accounting Profession for the past decade and is a member of numerous advisory boards. He is a frequent speaker at professional conferences and is regularly quoted in the accounting and business trade press.

For the past decade, Erik has driven CPA.com’s focus on cloud computing solutions and more recently on artificial intelligence. During Erik’s tenure CPA.com has led the development of the cloud-based client accounting services category which has become one of the highest growth firm practice areas. Over the past few years, Erik has broadened CPA.com’s focus to include the audit practice as the co-sponsor of the Dynamic Audit Solution initiative, which is looking to leverage artificial intelligence and other technologies to transform the future audit practice. Erik also led the creation of RIVIO, a private company financial information clearinghouse, and is overseeing the launch of .CPA, a new top level domain for the profession.

Before joining CPA.com, Erik held a variety of positions over a ten-year period at AT&T in business development, operations, and product management. Erik holds an MBA in Finance from The New York University Stern School of Business and a B.S. in Electrical Engineering from George Washington University, where he was elected to the Eta Kappa Nu engineering honor society. Early in his career, Erik served for two years as a United States Peace Corps volunteer in Tanzania.

Erik lives in Rye, N.Y., with his wife, Claudia, and their four daughters. He is also an avid sailor and skier.

Learning Leaders & Smarter Systems: How to build for the future while sitting with uncertainty