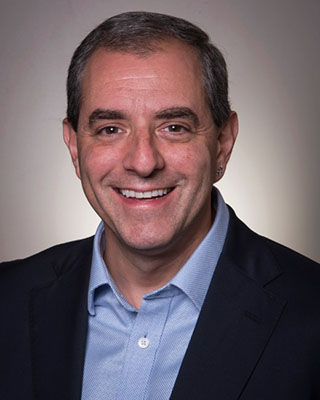 Ford Professor of Economics and Associate Head of the MIT Department of Economics, Massachusetts Institute of Technology

MIT economist David Autor is one of the leading labor economists in the world. He is an internationally recognized authority on how technological change, globalization, and trade agreements affect labor markets. Autor also researches the causes of inequality and its remedies, including the affects of education and disabilities. David Autor is Ford Professor of Economics and associate department head of MIT’s Department of Economics.

Technology. David is best known for his work on how computerization both replaces and complements human labor. He warns against the tendency to exaggerate how much machines will replace humans and proposes ways to deal creatively with the disruptions they cause. He has focused on how automating some of a worker’s tasks can actually improve their economic value because the human half of the partnership now needs greater skills. To meet this challenge we need strong and creative institutions, and especially, education that gives workers the decision-making capabilities they need in an automated economy.

Globalization. David Autor is also an expert on how globalization in general and China’s very rapid rise in particular have affected U.S. labor markets, which has in fact been disastrous for low-skilled workers in manufacturing. Globalization increases the size of a country’s economic pie, but it also makes some of its slices smaller. Autor has clear suggestions for offsetting globalization’s dislocations while continuing to enjoy its benefits.